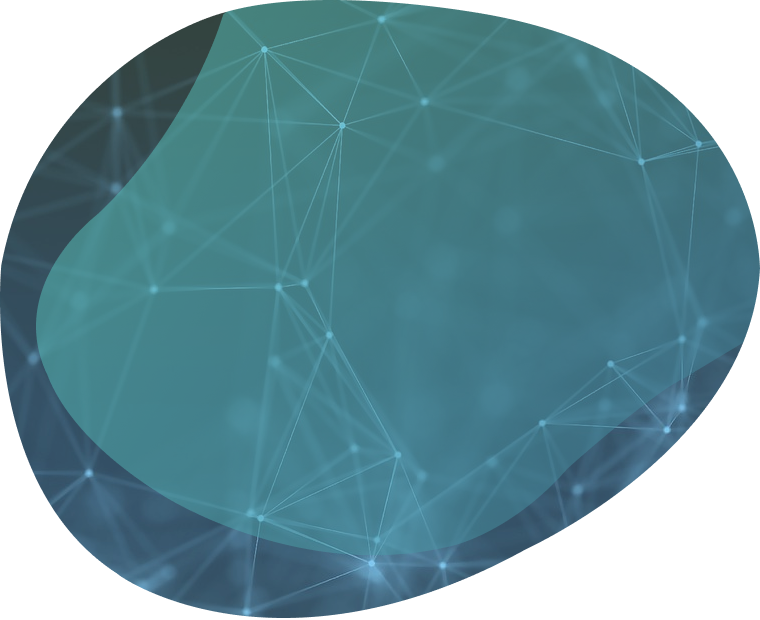 When someone mentions blockchain, people often immediately link it to the cryptocurrency, and even though that’s understandable, that’s far from the truth. Namely, the blockchain technology behind it can and is much widely used, and in most cases, people are just not familiar with that. In just a little more than a decade, blockchain technology became widely popular, as the whole system works without any third party. That’s the essence, and that’s what those familiar with digital currencies already know.
The idea about it all came in the late 80s, but it was only in 2008 when we got the chance to actually see what it is, as it was the year when Satoshi Nakamoto published a white paper introducing the concepts behind bitcoin and blockchain. Anyhow, many still don’t know what to expect and are entirely unaware of how it all works so, let’s try to do something about that.

As already mentioned, people the vast majority know about blockchain, and many of them associate it with Bitcoin (which is not wrong), but blockchain technology is much more than a Bitcoin. You probably read the definition of it, which says that it is a decentralized database that records the origin of digital assets, but let’s try to make it simpler. First of all, we will mention that data on the blockchain cannot be modified, which is a great thing for industries that require safety. Information is stored at encrypted blocks connected as chains into chronological order, and they are transparent to every user. Since every user can make a change in real-time, the digital assets are not copied, as instead, they are distributed among all the users, which allows transparency.
To make it even simpler, we will compare it to Google Docs because once the document is made and we want to share it with other people, it is not copied but distributed, and everyone can access it at the same time. It creates a chain similar to blockchain technology, and the great thing is that all the changes are recorded in real-time and transparent to other users. It is just a simple analogy to explain blockchain technology better, but we need to say that blockchain is much more complicated than Google Docs.

This only proves the theory that blockchain technology provides the most security, and as such, it represents something that will be the cornerstone of future development in the tech field.

2014 was the year when smart people realized that blockchain technology could be used for so many things in so many industries, and that is when it all started. Now, blockchain is one of the main parts of financial services because it allows decentralized transactions, and it is impossible to imagine them working without blockchain as it is the core of their financial work process. Besides that, governments are more and more implementing this technology into their system because of its safety and privacy. It is not easy to predict the future, especially when it is about technology, but it is most likely that blockchain will be with us for a long time, and it will improve even more. One of the great things that will be expected to become more popular in the future is decentralized data storage that uses blockchain technology because they seem and are much safer than their centralized buddy. 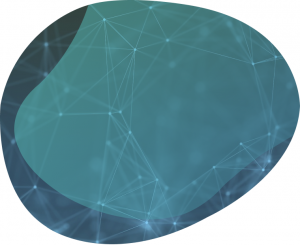 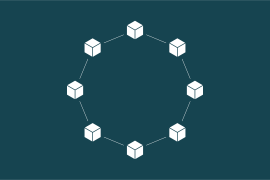 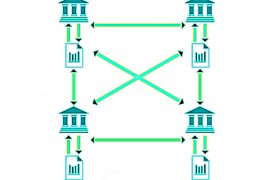 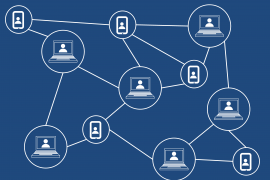 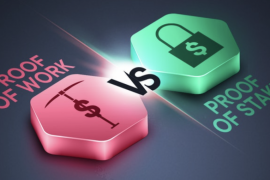